World of Warcraft: Dragonflight Will Exclusively Use Gender-Neutral Language 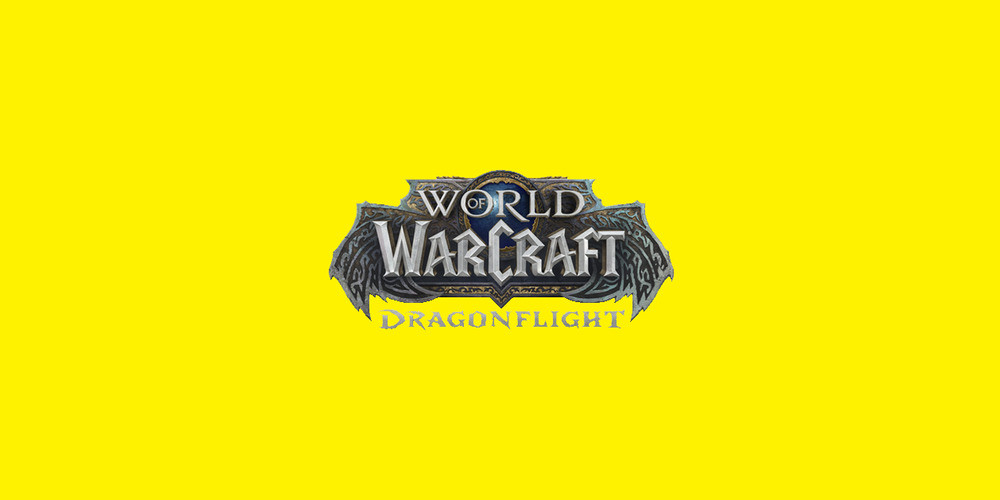 World of Warcraft seems an immortal yet evolving game, and the next massive expansion, Dragonflight, directs its evolution in a logical yet a bit unexpected way. The character generator, as the developer emphasizes, will not use gendered language when it comes to characterization. At least, in the beginning, later, things will get more interesting.

The alpha version of the expansion, already available to reviewers, features no gender characteristics when it comes to character creating. Instead of “Male” and “Female” options, you will choose between “Body 1” and “Body 2”. In fact, these numbered bodies are the same as they used to be under gendered names. The change mostly concerns words used in descriptions.

Slight as it is, this change allows for creating a character that does not conform to any gender (though, of course, there is an opportunity to create an obviously male or female personality). Even more than that: so far, the generator does not allow characters to have both beard or mustache and female breasts (sorry, Lil Nas X). This is just the first step to gender neutrality that will be developed further. Even the current code suggests that later players will be free to choose their preferred pronouns. The options are standard: he/him, she/her, and they/them. This, though, will appear in the expansion later.

This is not the most important new addition in Dragonflight in terms of gameplay (playable dragons or professional system updates will certainly excite most players much more). But this paradigm shift will certainly make nonbinary, transgender, or just nonconformist players feel more comfortable in this environment.

What do you think about this addition? What else do you expect from Dragonfly after it evolves from alpha? We’d like to read your opinion in the comments!