When Will the Next Genshin Impact Patches Be Released? 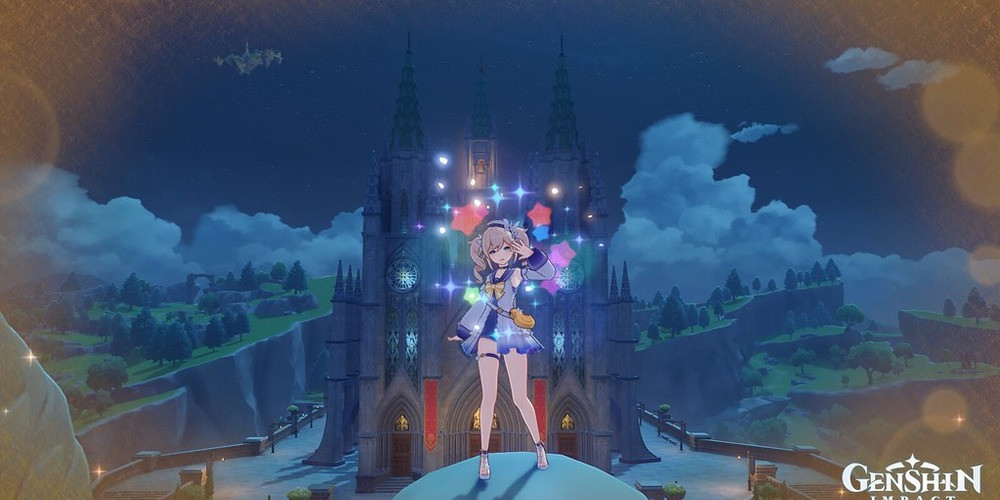 Among the things that keep Genshin Impact so popular are regular updates. Though every one of them brings a lot of new content into the game, the upcoming 3.0 version is even more of that. And not only because this update is a major one, potentially bringing new mechanics along with locations and characters. This update signifies the start of a new era in the game and a new approach to updates in general.

The main thing we learn from the official tweet by Hoyoverse is that Genshin Impact will now receive updates more regularly. The period between updates, according to the tweet, will be now five weeks – enough to explore the new content if you give it enough time. Thus, the next updates can be scheduled more predictably.

The first of them, the major update 3.0, will be released on August 24. This means that Genshin Impact 3.1 is to be expected on September 28, the version 3.2 will arrive on November 2, and the following 3.3 version is scheduled on December 7. The publisher doesn’t look any further, though the schedule of the nearest updates already gives a lot to expect.

Given all that, the official account is careful enough to put it as “expected to be updated”. Delays still can happen, the developers admit by saying this. Still, it doesn’t mean that the entire schedule will be reviewed after a single delay. Rather, the company will carry on as normal.

Nothing, though, is said about what these updates will bring so far. The official account on Twitter does not reply to users’ comments. Until the update is released, we only have leaks as the basis to anticipate and speculate. What we know from the post is that the experience necessary for each BP level of the Battle Pass is reduced from 1,000 to 900.

Are you still with Genshin Impact? What do you expect from the updates? Will this updated order make you review your gaming habits? Tell us what you think about it in the comments if you please!