The Recent Telegram Update Held Up by Apple. Because of the Emoji 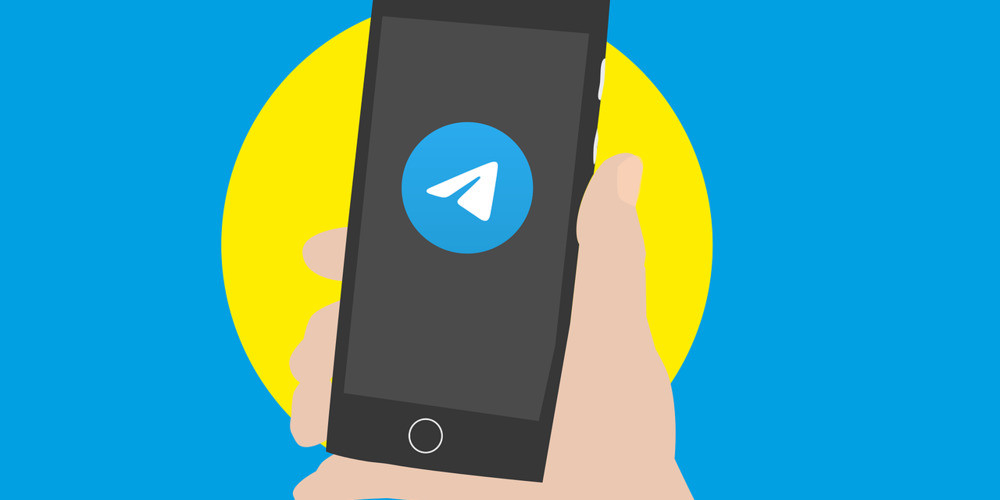 The recent update of Telegram for iOS is finally out. But it doesn’t contain everything it should have, and this is due to Apple’s policy. After two weeks of reviewing, it’s finally released without a new feature named Telemoji. And this is not a simple failure: the removal of it was directly demanded by Apple in order to allow the update.

As Pavel Durov, the CEO and the founder of Telegram, admits, the update was ready two weeks before it was finally released. After the update was submitted to App Store, though, it turned out that Apple does not approve on the Telemoji feature. So the developers had to remove it to comply after the negotiation led to nothing.

The feature was quite ready, and it would have brought high-quality animated emoji to Telegram. It was based on the default emoji set, though, and this might reshape the emoji experience users have on Telegram. Apple, though, wanted them removed and forced them out of the update finally. It’s even more of a pity because Pavel Durov had already announced that and published a short video showing them to the multimillion audience.

It's not known yet why it was exactly this feature (and not, say, support of DIY stickers for Premium users) that Apple was unsatisfied with. Probably, the Cupertino company has another company working on a similar project that would be applicable throughout various iOS apps. In this case, Telegram with its own vision, would be a rival or, well, just a duplicate of it. Given that Telegram would come first, the new addition would be perceived as a rip-off, which Apple doesn’t want to happen.

Anyway, the update is here, and it still has a lot to offer, like new sticker sets and user-created stickers for Premium users, permission to send voice and video messages (again, on Premium), and interactive effects in emoji. Have you liked this update? Or not? Anyway, we’d like to read your comments down here!