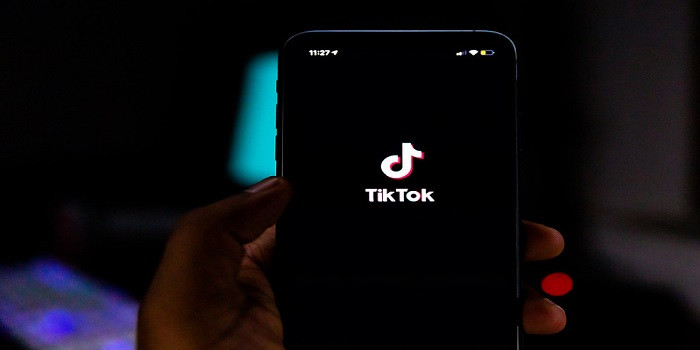 TikTok is expanding its media power in all the directions it can. Recently, it became known that the Chinese short video giant may launch its music streaming service. Another domain’s now slowly exploring is gaming. Now you can play six minigames on the official TikTok app, and this seems only the beginning.

How does the new feature work? A game can be attached to the video you upload. In the editor, you need to tap the “Add Link” button and select a “MiniGame”. After you post the video, it is displayed with a link that viewers can tap and proceed to the game.

So far, there are twelve games on TikTok. Three of them have been here for a while, while six new ones have been added recently without much ado. Now there are Basketball, Space Destroyer, Kitten Force, and other games. They are HTML5-based, which makes them lightweight and easy to run within the main app. According to ByteDance’s spokespersons, TikTok plans to add more games as it sees the perspective clearer.

Minigames on social media aren’t anything new: Snapchat, for example, has plenty of them. Video-focused services trying their force in the gaming industry are already here, too: Netflix, for example. But TikTok has probably the strongest potential in this segment, given how it’s all about interaction rather than passive content consumption.

The games are already available worldwide, though their number may differ in various countries. In the next months, there will probably be more games on TikTok, as the company has the habit of thinking big.  To develop these games, TikTok collaborates with several third-party developers like Aim Lab, FRVR, Lotum, Nitro Games, and Vodoo; the list may grow with time.

Have you tried all the new games on TikTok? How was the experience? Which of them did you like the most? Share your impressions in the comments if you please!