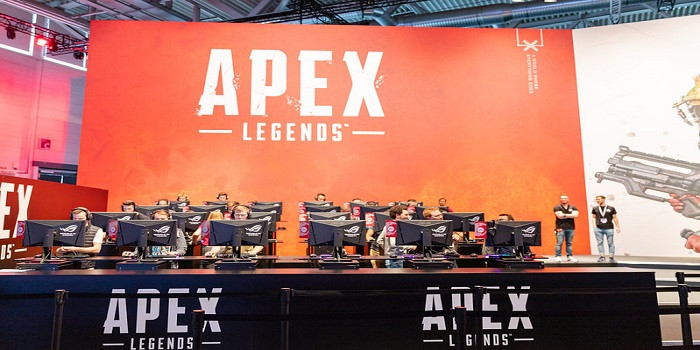 It’s just days before Apex Legends starts a new season. Named Hunter, it will introduce a new playable character, a female sniper named Vantage. Along with this, there will be some new (or rather renovated old) locations, new items available, an updated level cap, and new privileges for those with Battle Pass. So, what should you be prepared to do?

The trailer to the new season heavily focuses on Vantage. The new Legend is a girl who grew up on a hostile planet covered with ice, with her mother accused of a crime. To save her daughter when she got injured, her mother had to call for help, which sent her back to prison. Now, Vantage has to take her out, and in order to get resources for that, she decided to use her survival skills in Apex Games.

Her backstory is well served in the trailer, as if it was a full Arcane-like story behind it. Yet the introduction of Vantage is not the only thing to expect in Hunted. There are also renewed locations from earlier seasons. The Kings Canyon is now back, restored after its destruction earlier in the game, and now it gets bigger as the new POI named Relic is introduced. Along with it, we can revisit Skull Town. Also, Cage, Hillside, and Relay have been slightly modified.

Other changes include loot redistribution, which is now more even. The level cap is now increased from 500 to 2000, so for experienced seen-it-all players, the game is sort of revitalized with new packs and tokens to gain. Even more so for those with Battle Pass: they have exclusive daily and weekly challenges and trophies to earn.

Are you looking forward to the new season to begin? Would you rather play as Vantage or try to take her out, despite her fantastic sniper skills and tactical abilities? What do you expect from the revamped locations? Tell us about your hopes and expectations in the comments!