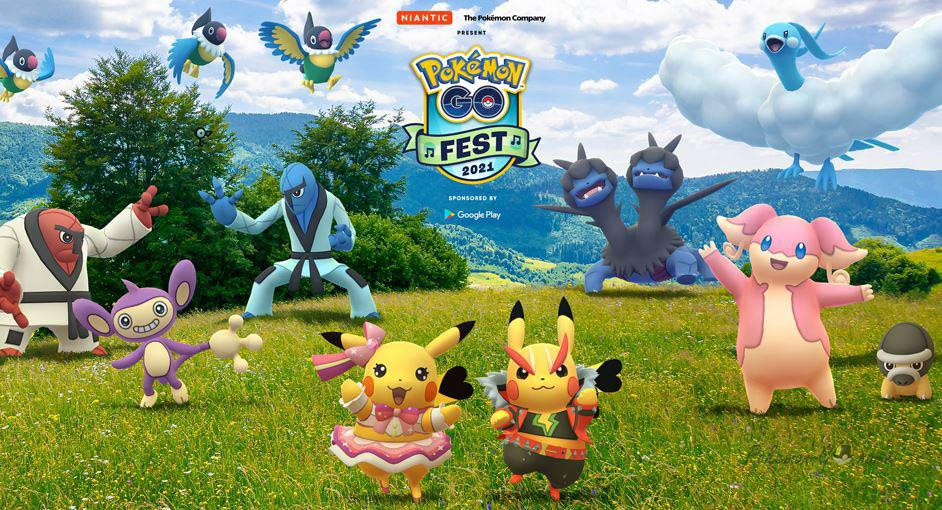 Pokémon’s 2021 GO Fest was held between 17th and 18th of July. Several fans gathered for the virtual hunt on the pocket monsters with such a huge success that the event generated over $21 million in the two days it was held. It was confirmed by the developer, Niantic, that about 1.5 billion Pokémons were caught that weekend, including Mythical Pokémon Meloetta as well as some previous legendaries. The app was said to have its most profitable weekend, with tickets costing just about $5 worldwide. The event of both days had players meeting new Pokémon, dealing with the mythical Pokémon Hoopa, and posing as concert director of special research tasks.

Pokémon players have spent about $5 billion in total in the last five years up till 2021, with its players spending up to $731 million in 2021 across Google Play and App store. This year, the Pokémon GO festival was created in over 20 cities worldwide.

Asides from the 1.5 billion Pokémon caught during the Fest, over 900 million PokeStops were made, 23 million raids were made, and about 125 million kilometers were walked. The GO Fest may be over, but players were able to unlock lots of bonuses. Ultra unlock bonuses began on the 23rd of July and enabled players to finish the 24 global challenges that were hosted in the 2021 GO Fest Global Challenge Arena. We anticipate three more weeks of content with themes with more content and surprises.

The Pokémon company may have some good news to share in the coming future regarding Pokémon UNITE that was just launched on Nintendo Switch. MOBA ,which will be free-to-play, will be launched in September for android and iOS phones.

How was the Pokémon GO Fest for you? Did you attend virtually or in-person? How many Pokémon did you catch? We would really love to hear about you experience at the Festival in the comments below