Netflix to host a gaming service on its platform 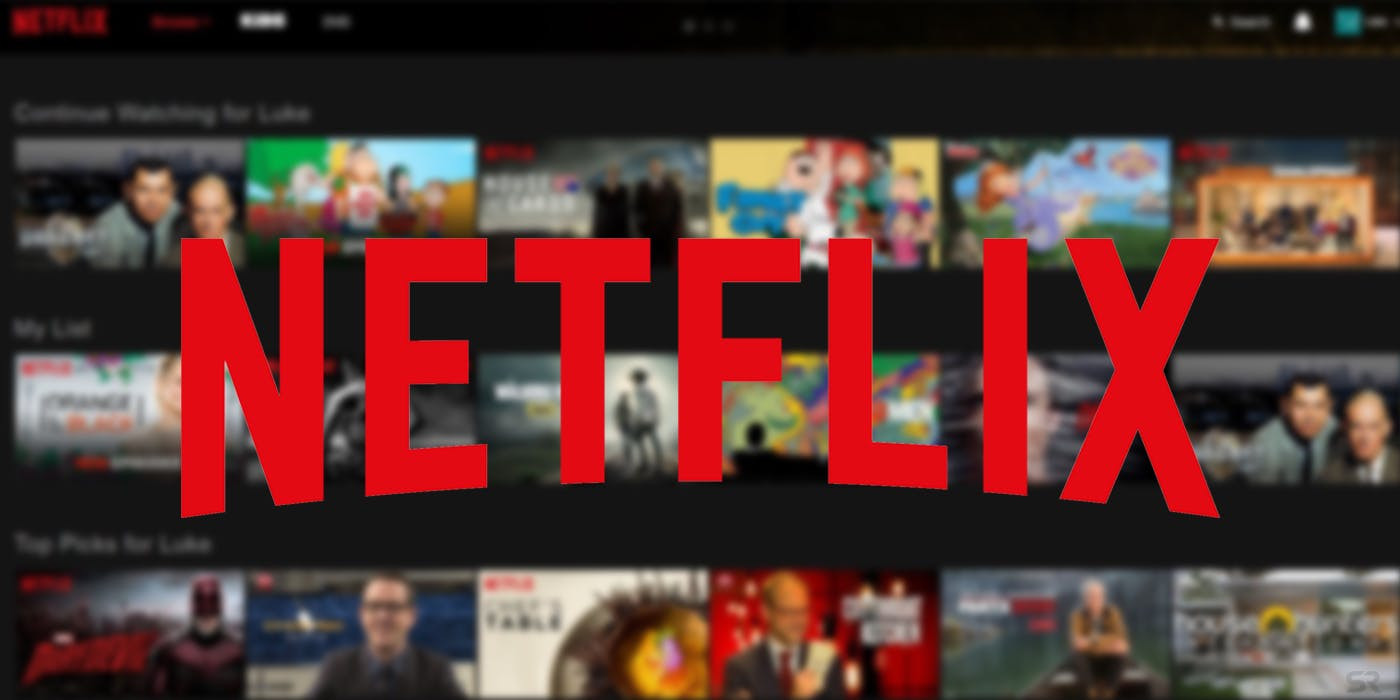 Netflix has announced that it will be venturing into video games services with ad-free games for mobile devices in addition to its existing services. This will be at no additional cost to its subscribers. Netflix has had its streaming service since 2007 and in 2012 when it released its first-ever original show, and this will be its most significant expansion into a different niche of entertainment.

Netflix has mapped out ambitious plans to enter the gaming industry with a vision for console games for PlayStation and the Xbox. But it has assured us that gaming would not be a new way to charge its subscribers for more money.

Before this time, Netflix has been known as the world’s biggest video subscription service providing a platform for TV and movie companies, but with time, several other similar services have arisen in competition. Netflix has recognized gaming companies like Fortnite and User-produced video company YouTube which pose great competition commanding massive entertainment hours.

With the pandemic last year, the gaming industry witnessed a massive boost in revenue, one bigger than movies and American sports combined. With this development, Netflix is set to hop on this opportunity to provide gaming services to its subscribers.

Other companies such as Amazon, Apple, and Google have each invested in a game-streaming service. Still, Netflix’s service would be unique because of its one and only subscription, unlike others who offer their gaming services as separate subscriptions.

The primary focus for Netflix will be mobile games, and this will be available for all Netflix-supported devices. This is inclusive of PlayStation and Xbox gaming consoles and desktop computers and TVs.

It is not sure when this initiative will be fully implemented as it is still in its early stages, and it will take a couple more years to fully develop. Still, a Bloomberg report puts this estimated time to be within the following year.

Are you excited about Netflix gaming? What kind of games would you like to see brought on board the Netflix platform? Let us know in the comment section.