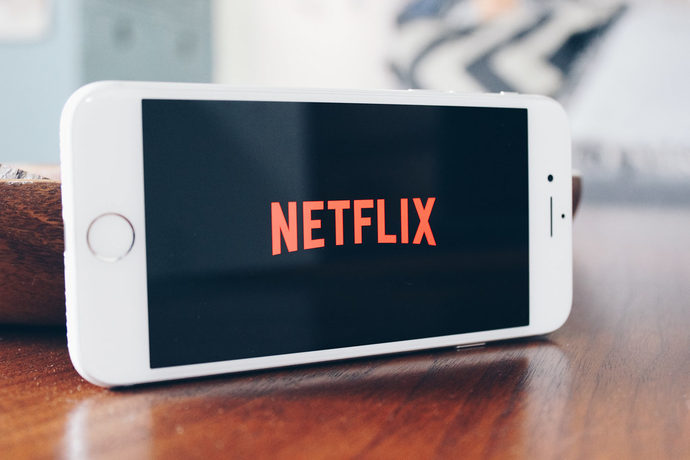 As digital business goes international, legal conflicts are inevitable. So it happened to Netflix which recently faced allegations of tax evasion in Italy. It cost the company about 55.8 M EUR (about $60M) to reach an agreement with Italian authorities. In addition, Netflix now has a local office in Rome with about 40 employees to operate legally.

The reason for the allegation was the fact that Netflix has been using Italian digital infrastructure to deliver its services to subscribers and thus has been subject to the Italian tax code. The case was initiated by Milan prosecutors who reasoned that, while Netflix had been using Italian physical communication means (like cables and data centers), it should have paid taxes in Italy.
Probably the amount in question had been much higher before the issue was settled. The prosecutors in their statement didn’t drop any names, referring to some “multinational video-on-demand streaming company” instead. Netflix, though, confirmed the fact in its own statement a bit later.

Netflix isn’t the only international corporation that Italian prosecutors took to the court for tax evasion. Similar settlements have been reached with Amazon, Apple, and Facebook, and the amounts were much larger than that paid by Netflix, being in the billions.

From now on, though, Netflix operates legally in Italian jurisdiction, its office in Rome granting that. By the way, since 2017, Netflix has been making shows in Italy, including popular ones like The Trial, Black Moon, Suburra: Blood on Rome, and Generation 56K. Italy has rich traditions of cinema and TV shows, but Netflix still brought something new there: for example, Luna Nera was made almost entirely by women, which was new for Italian traditions.

What do you think about this settlement? Are local laws ready to handle international business as efficiently as they do locally? Let us know what you think about it in the comments