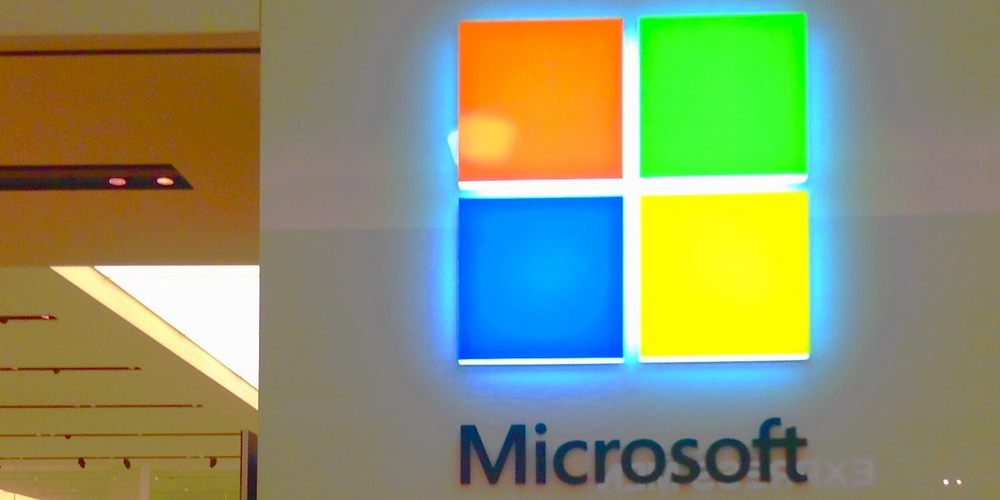 Microsoft and Activision have recently responded to the Federal Trade Commission’s (FTC) attempt to block their planned merger. The FTC argued that the $69 billion merger would enable Microsoft to “suppress competitors” to its Xbox consoles and its subscription content and cloud gaming business. Microsoft and Activision have defended their merger, arguing that it would be procompetitive and benefit consumers.

In their responses to the FTC, Microsoft and Activision argued that the merger would make the Call of Duty publisher’s games more accessible to a wider audience. Microsoft also dismissed the FTC’s allegations that it had broken promises of making its games available for rival consoles. The company confirmed that three upcoming Bethesda titles would be exclusive to Xbox and PCs.

In their rebuttal, Microsoft and Activision also addressed the FTC’s concerns about the Bethesda games Starfield and Redfall, which are set to be exclusive to Xbox and PC. Microsoft confirmed that these titles, which are designed to be played alone or in small groups, will be exclusive to PCs and Xbox and that they have no incentive to withhold games from rival consoles.

The two companies also argued that the acquisition would allow them to collaborate on new innovations in gaming and create new experiences for consumers, such as cross-platform play and shared game libraries. This, they claimed, would benefit gamers by improving the quality of the games and the gaming experience.

Microsoft and Activision are confident that the FTC’s concerns are unfounded and that their merger will be approved, noting that the companies have been transparent about their plans and have committed to preserving competition in the gaming industry. Only time will tell if the FTC will be convinced by their arguments.

The FTC’s investigation of the Microsoft and Activision merger is still ongoing. The Commission is expected to announce its decision in the coming months. Analysts believe that the Commission could still approve the merger with the stipulation that Microsoft is prohibited from making future Bethesda titles exclusive to Xbox.

Regardless of the outcome, the Microsoft and Activision merger is sure to have a lasting impact on the gaming industry. It remains to be seen how the Commission will rule on the matter, but it is certain that its decision will have far-reaching implications.