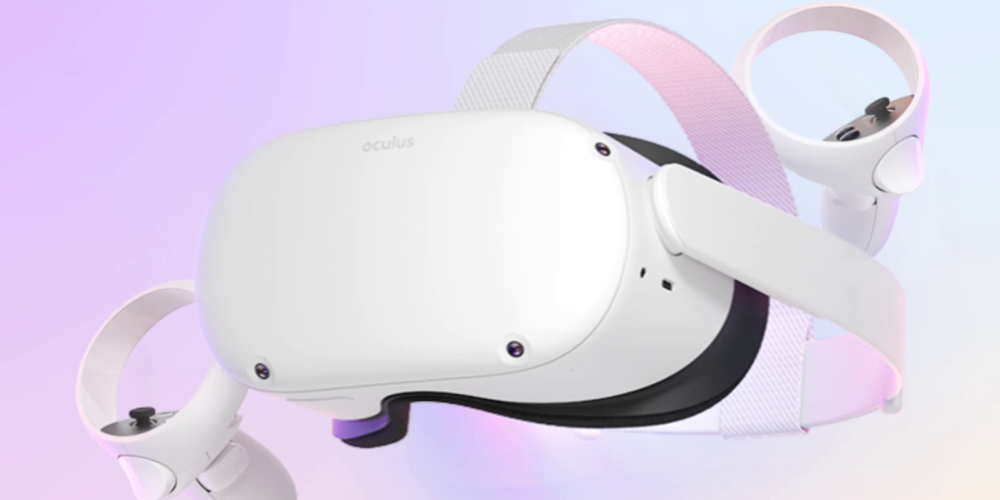 Meta, the tech company behind the popular Quest 2 VR headset, recently announced that they are giving developers an upgrade in the form of 7 percent more GPU compute power. This means that more power can be used for apps and games, and the visuals will look even better.

The upgrade works through a new 525MHz GPU frequency, which is up from the previous 490MHz, and Meta’s “dynamic clocking system”. This system will automatically increase the frequency when it senses an app could use more power. To take advantage of the increased power, the user must open an app and then take off their Quest 2, then put it back on. With the upcoming v49 update, the increased power will be available in an app right away.

The new GPU frequency of 525MHz is a significant increase from the previous 490MHz. This should allow developers to create apps with higher pixel density and higher frame rates. Meta has also implemented a dynamic clocking system that will automatically adjust the frequency when needed.

The increased GPU power will enable developers to maintain higher visual quality without having to reduce the resolution to hit the target frame rate. The dynamic clocking system automatically increases the frequency of the GPU when it detects that the application would benefit from it. This improvement will help developers leverage higher pixel density without sacrificing the quality of the visuals.

Questions have been raised about Meta's future with the recent departure of John Carmack. On top of this, the high-end Meta Quest Pro was not highly praised. Despite this, the Quest 2 remains an excellent device, and hopefully, this increased power will result in an even better experience in games and apps.

Meta is committed to helping developers create the best applications and experiences for their users. With this increase in GPU power, developers will be able to develop better and more powerful applications on Meta Quest 2 devices. This will help Meta maintain its position as a leader in the VR headset market.