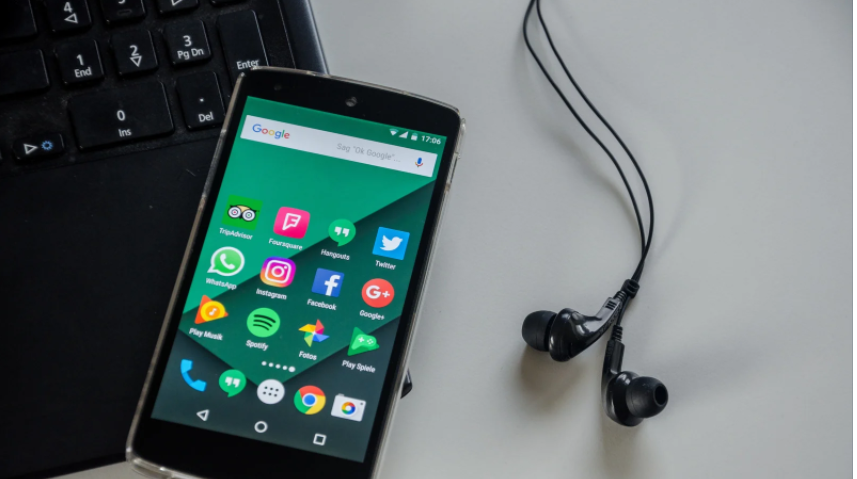 A post shared by Alessandro Paluzzi on his Twitter page suggests that Instagram may become more Snapchat-like in the near future. Paluzzi specializes in reverse-engineering popular apps to predict possible changes. This time, he published a screenshot from Instagram that shows a microphone icon in the reply to story field. His interpretation is that Instagram is working on the possibility to reply to stories with voice direct messages. While a lot remains uncertain about that prediction, it does suggest that Instagram is approaching the Snapchat model of user interaction.

Some users probably feel like adding voice replies to stories will turn Instagram into another Clubhouse. That, however, is not a very accurate comparison because the focus would still be not on the voice aspect. If it does become reality, the result would rather remind Snapchat. That had the voice message story reply feature from the very beginning. This doesn’t necessarily mean that Instagram will feel secondary to Snap because of this new feature, though. After all, voice replies are generally more personal than text, so a lot of users will probably appreciate the addition. Then again, it’s not something that has already been launched or announced.

A couple of months ago, Alessandro Paluzzi also spotted the much-talked-about edit grid feature. The question of whether Instagram is actually going to implement voice responses to stories via direct messages remains open, not to mention any specific timeline. Still, many users hope to see it in one of the next updates. Do you feel like this could add value to Instagram? Or does it sound like it defeats the app’s purpose? Share your thoughts and expectations in the comments down below.