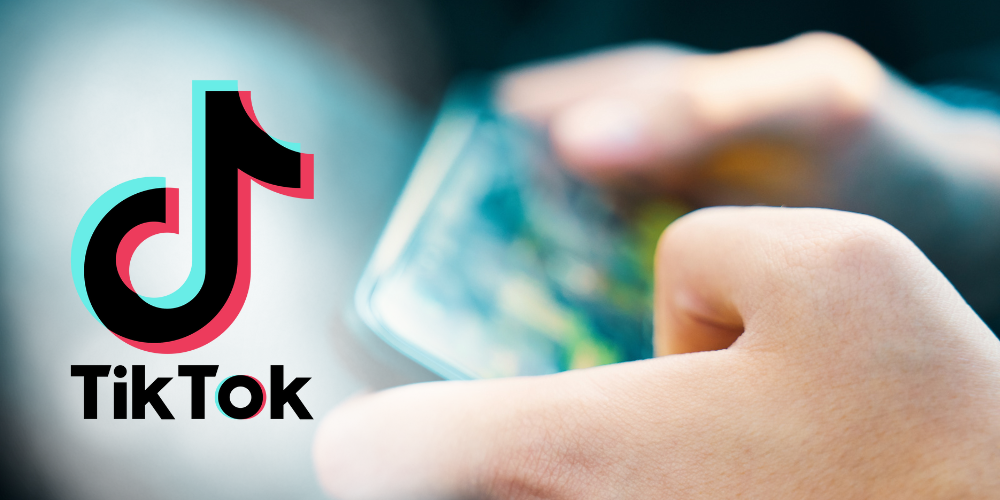 According to information from reliable sources, TikTok plans to expand the scope of its activities and create a special gaming channel on the platform soon. It is worth noting that representatives of the company have repeatedly stated their desire to enter the gaming market.

Since this step is still in the development phase, it remains an interesting topic for discussion on how TikTok will implement this strategy. Presumably, the application will have a game tab with which users will have access to mobile games. As with many other apps, the main source of income will be in-game advertising, as well as various in-game purchases.

The Chinese version of TikTok, Douyin, provided its users with access to games back in 2019, so the introduction of this functionality to the European market has long been expected. If rumors are to be believed, it could be announced on November 2 during the Made Me Play It event, as there are invited speakers from the gaming industry, including speakers from 2K Games and Electronic Arts. The event is also announced as an event that is dedicated to games and their future on TikTok, which is vividly stated in the description of the event on the official website.

And although it is too early to draw conclusions, it is obvious that such a large platform as TikTok has taken this promising direction with full seriousness. Of course, only time can tell whether such a solution will be successful, since many of the app's competitors have already tried their hand at the mobile gaming niche, and often this ended in failure. Meanwhile, despite a number of failures on the part of Snapchat and Facebook in the gaming industry, TikTok may be able to realize its aspirations.

Do you think TikTok's attempt to introduce mobile games into the application will be successful? What game genre do you like the most? Please share your thoughts below.