Fortnite to Bring the MK-Seven AR Back 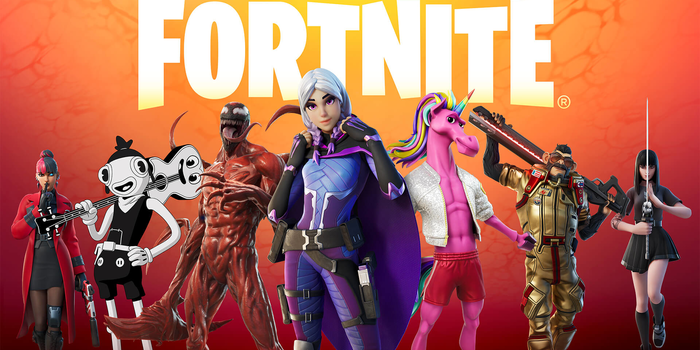 After the recent Unvaulting Battle, Fortnite might bring back one of its most iconic assault rifles back. As you have read in the headline, it’s MK-Seven AR, one of the most popular and time-tested assault rifles in the game. Many veterans of the game will heartily welcome its comeback.

This weapon remained popular even despite its nerfing in Chapter 3, and its removal, though contingent given Epic’s approach to weapon rotation, upset numerous players that listed it among their favorites. Now, it’s about to return, though probably inn its nerfed version. This weapon did an equally good job regardless of the distance, dealing serious damage.

The return of this AR, though, was possible under a new initiative that will influence the game even stronger. Unvaulting Battles where players vote for one of two (or maybe more) items they want to see back in the game are probably to become a regular practice. For it, the game introduced Funding Stations, also known as Donating Stations. The name is telling: to vote which weapon to unvault, players would have to pay in Gold Bars, so The Seven can fulfill one of the initiatives they offer.

Funding Stations were welcomed by most players, but they were soon disabled because of technical issues. The latest voting campaign allowed players to choose between two weapons to unvault: MK-Seven AR or Combat Assault Rifle, also popular among players. The MK-Seven AR was the winner. It’s not clear yet, though, when it will become available again and for how long, as well as when the next Unvaulting Battle is to begin and what options it is to offer.

Have you voted at Funding Stations, and if so, was it your choice that won? What do you think about the concept of Funding Stations? And, as we touch this matter, what’s your favorite weapon on Fortnite? Share your thoughts with us in the comments!