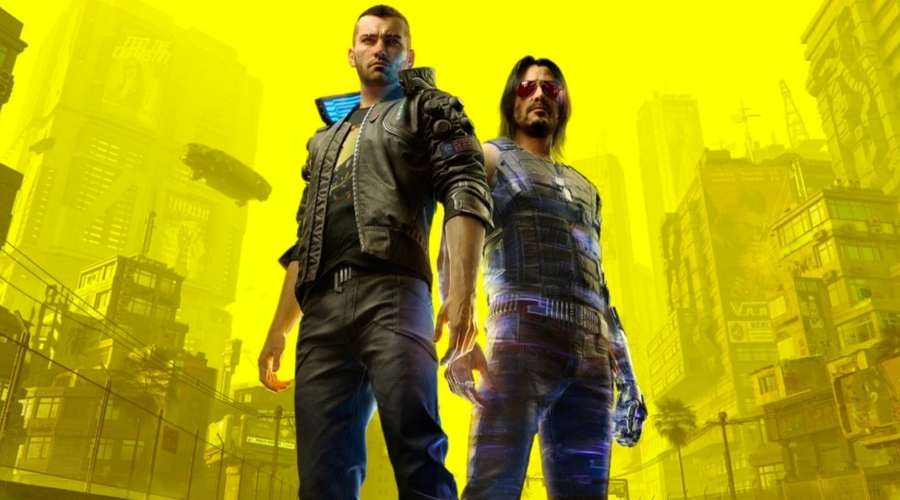 CD Projekt RED is well known for the fantastic expansions it makes for its games. The fans of The Witcher 3 still fondly remember Hearts of Stone and Blood and Wine, and they have all the reasons to expect the expansion to Cyberpunk 2077 to be just as good. And it may be just so, but – and that’s what disappoints – not for everyone.

Phantom Liberty (that’s the strangely fitting name of the expansion) is scheduled to be released in 2023. But the list of the platforms for which it will be released is underwhelming for many. While PS5, Xbox Series X/S, PC, and Google Stadia are all here, those on PS4 and Xbox One will not receive it. It’s even more disappointing given that the Phantom Liberty (unlike the expansions for The Witcher 3) will be available for free.

As a minor consolation, here comes the statement that Phantom Liberty is the only expansion planned for Cyberpunk 2077. It is a rather rich one, as it changes both the location, adding a completely new district to Night City, and the genre, being rather a spy-fi thriller than a straight-up cyberpunk.

After the release of Phantom Liberty, CDPR will focus on completely new games. One of them is already confirmed to be the next installment in The Witcher saga, which hasn’t been left alone all these years with Gwent and mobile games. The other one at which Adam Kiciński, the CEO of CDPR, hints may be the sequel of Cyberpunk 2077. There is one thing, though, that these two games will probably have in common: they will not be released for PS4 and Xbox One at all. Given how much time it will take to develop them, maybe even PS5 and Xbox Series X/S will lose their “next-gen” status to the real next-gen by that time.

If you’re still on the last-gen console, will this information motivate you to switch sooner? If you are one of those to receive the expansion when it’s out, what do you expect from it? Share your thoughts and expectations with us in the comments!