Social Platforms Response to the War in Ukraine 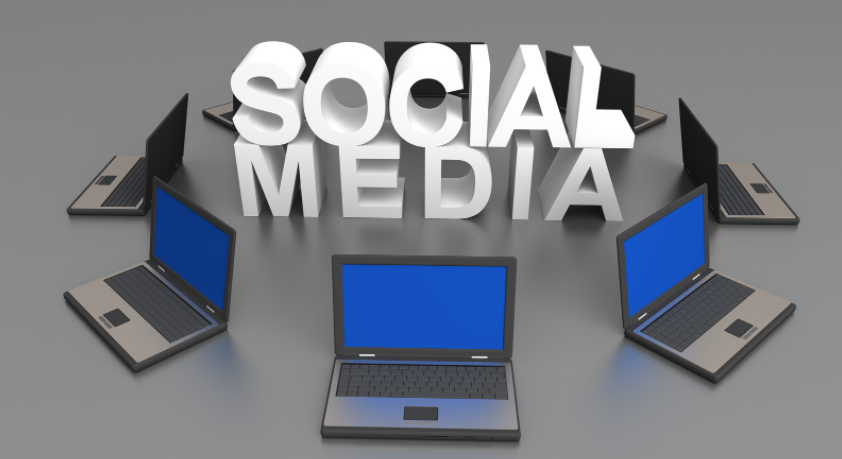 Russian military invasion in Ukraine alarmed the global community. People around the world are thinking about how to help Ukraine, and whether invaders will stop there. Open aggression towards peaceful Ukrainian people can’t be justified or explained even by Russians themselves, and it looks like Russia does not want to stop with one country constantly moving borders.

Social media are overwhelmed by news and memes about the war. While an active community is eager to hear more news about the topic and find out the way to help Ukraine, scammers, and hackers are active as well. There is tons of misinformation and fake news about the war conflict. It is made specifically to confuse the audience and cover up the real events in Ukraine.

Social networks are trying hard to clean the space from misinformation. Some of them have active positions towards the war, others prefer to keep silent. Here is what was announced by popular social media:

While not all social media equally support Ukrainian people, they continue to fight against fake news, restoring the truth. This is their personal answer to Russian aggression that is trying hard to send disinformation across the biggest social networks. If you have noticed activity on other social platforms, share it in the comments below. Which is your favorite social network?