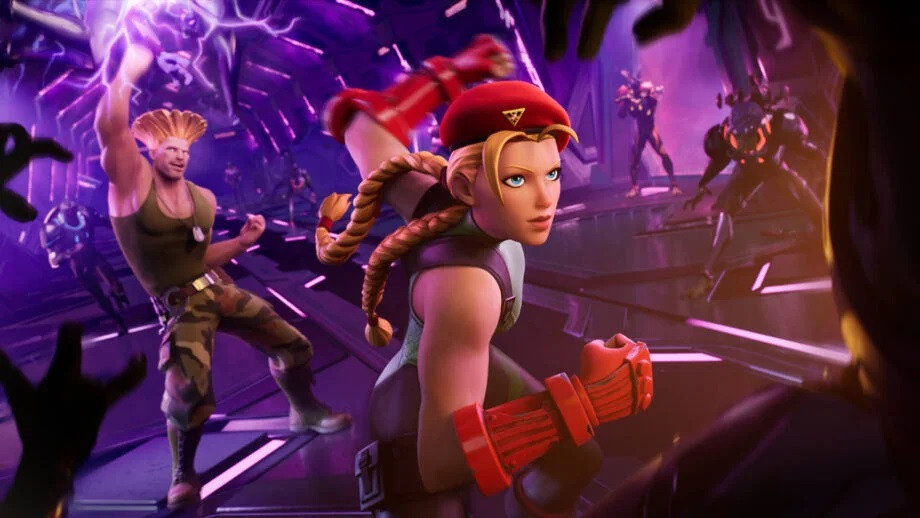 Epic Games has recently made the decision to temporarily remove the Shockwave Hammer from all playlists in Fortnite. The weapon had been a popular and talked about part of Chapter 4: Season 1, and its sudden removal has left many players scratching their heads as to why it is no longer available.

The decision to remove the Shockwave Hammer comes after reports of players taking advantage of its controls to create exploits that gave them an unfair advantage in the game. It is likely that Epic Games took this step to ensure that players have an even playing field in Fortnite matches.

The Shockwave Hammer is a single-handed weapon that can be used to launch players into the air. This ability is unique to the weapon, and its temporary removal has been met with mixed reactions from the Fortnite community. Some players are relieved that the weapon has been removed as it could be used to gain an unfair advantage, while others are disappointed that it is no longer available.

The decision to temporarily remove the Shockwave Hammer from Fortnite is a controversial one, but it is likely that Epic Games took this step to ensure that players have a fair and balanced experience in the game. While the weapon will be returning in the near future, players will have to wait for an official announcement from Epic Games before it is available in the game again.